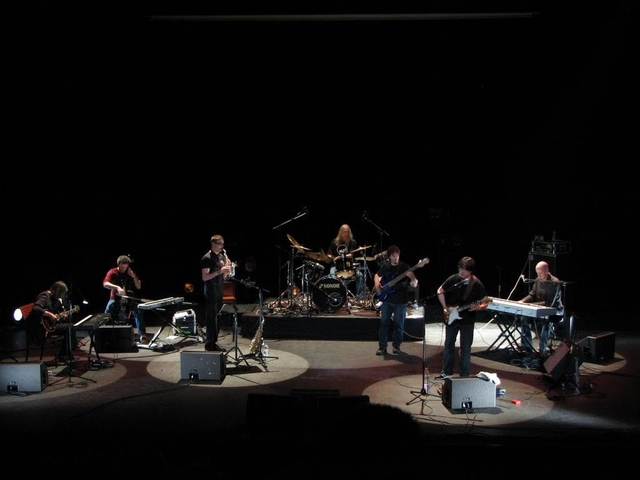 The Belgian progressive rock band PRESENT will be working on the production of its 10th album over the course of 2020.

Collective rehearsals and studio recording sessions will take place in Brussels in February 2020.

The studio mixing work will then be performed in Tel Aviv by Udi Koomran, sound engineer of the group, over a period of about 2 months. 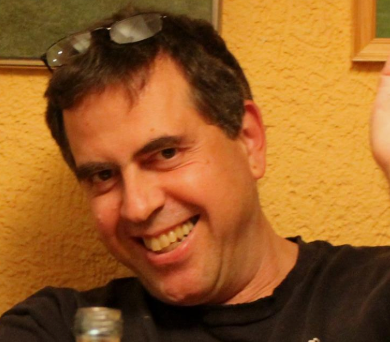 The album will be released and distributed worldwide by the label CUNEIFORM RECORDS (USA) during November 2020.

Roger Trigaux was one of the founding members of UNIVERS ZERO and was a significant contributor to the band's first two albums. After Heresie (1979), he left Univers Zero to fully dedicate himself to his own musical vision and to found PRESENT.

Cultivating dark and hypnotic atmospheres (see the mythical "Promenade Au Fond d'Un Canal"), at the crossroads of chamber rock and Crimsonian progressive, PRESENT has experienced since his reactivation a second Golden Age, made concrete by the current line-up enriched with brass and strings, and which features in its ranks American drummer Dave Kerman, a true legend of the international avant-prog. 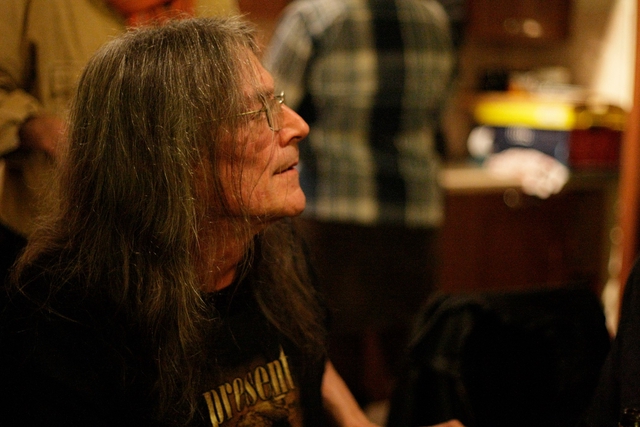 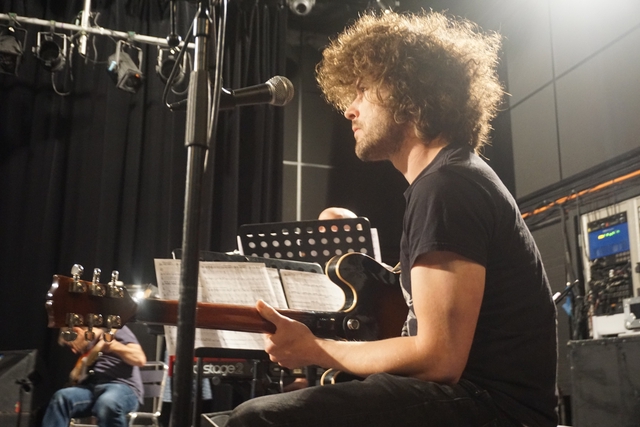 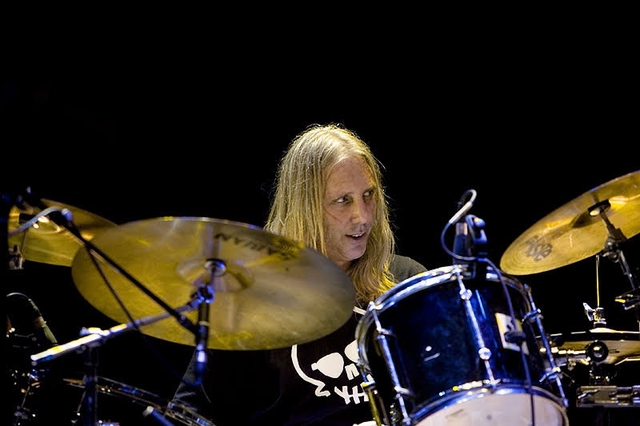 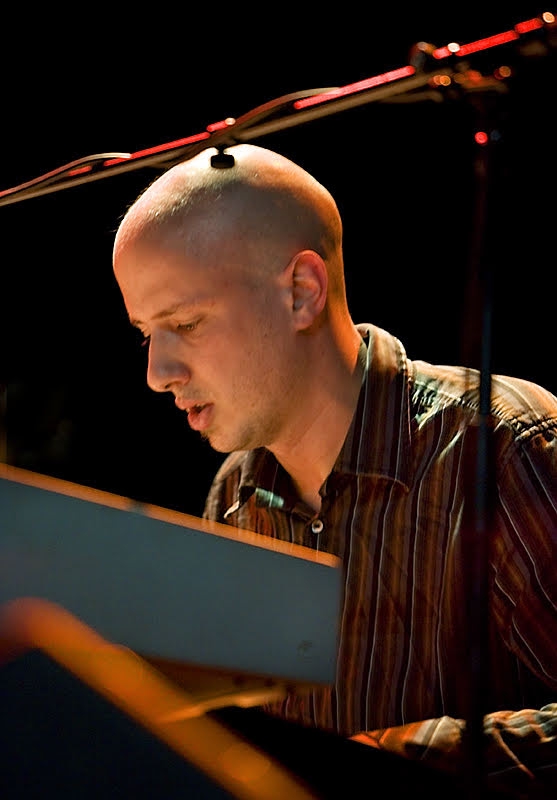 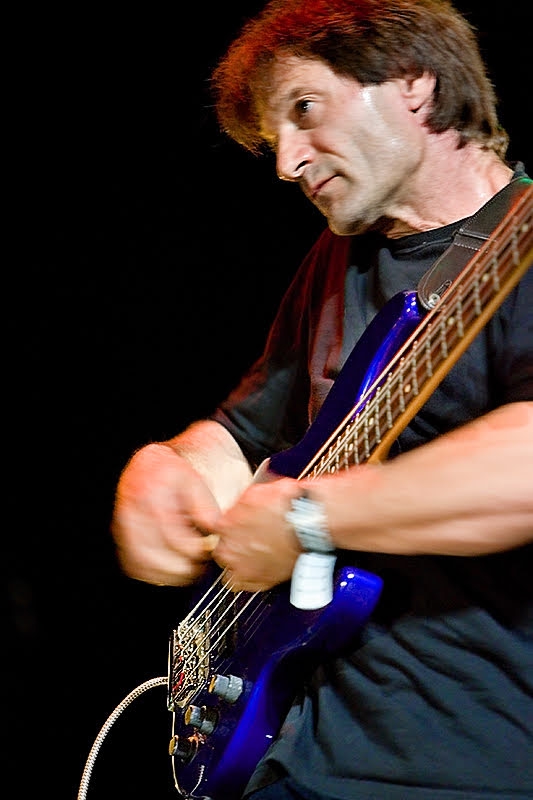 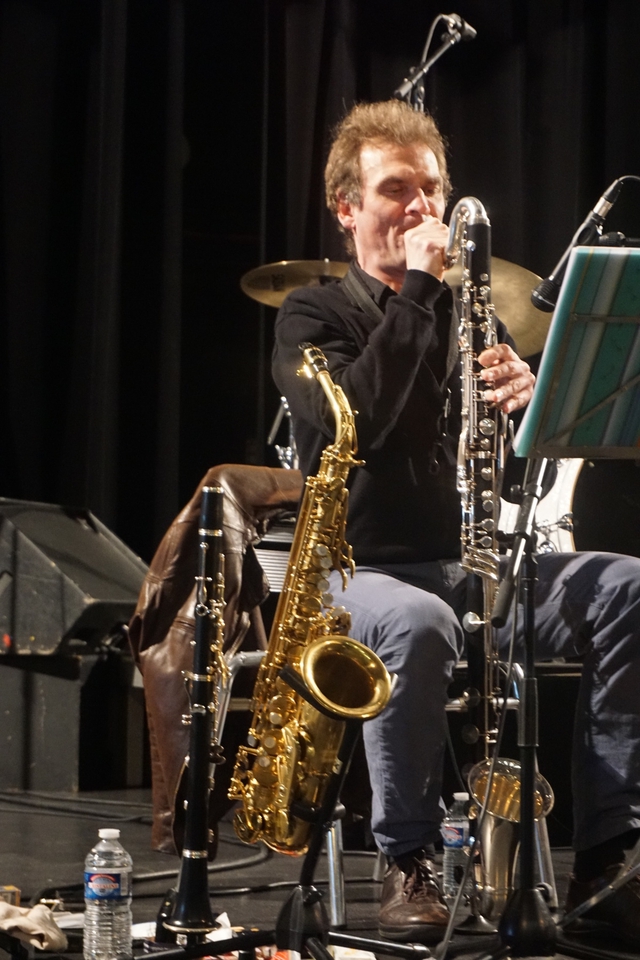 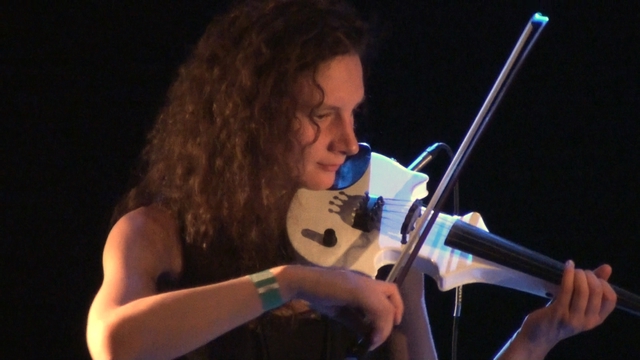 The crowdfunding aims at covering a third of the total project cost, which is estimated at 12,000 euros.

The production and the distribution of the album will be done by the label.

The crowdfunding will allow us to organize the musicians' travels to Belgium (from USA, ISRAEL, SWITZERLAND, FRANCE) and their accommodation on location and to finance the 12 days of recording in Brussels in February 2020.

If we exceed our initial goal, the extra funds will be allocated to the 2 months of mixing work that will take place during the spring of 2020 in TEL AVIV. They could also cover the possible participation of guest musicians to the album.

A series of concerts, currently under negotiation, will take place in Europe (Belgium, France, Germany) to present this new work of the band.

Artistic Director of ROCK IN OPPOSITION FRANCE, and concert promoter since 1974, Michel has accompanied the contemporary music scene (ART ZOYD, HENRY COW, MAGMA, UNIVERS ZERO, PRESENT) since its origin. With nearly 1,000 concerts and 80 festivals to his credit, he now dedicates himself to the management of PRESENT. 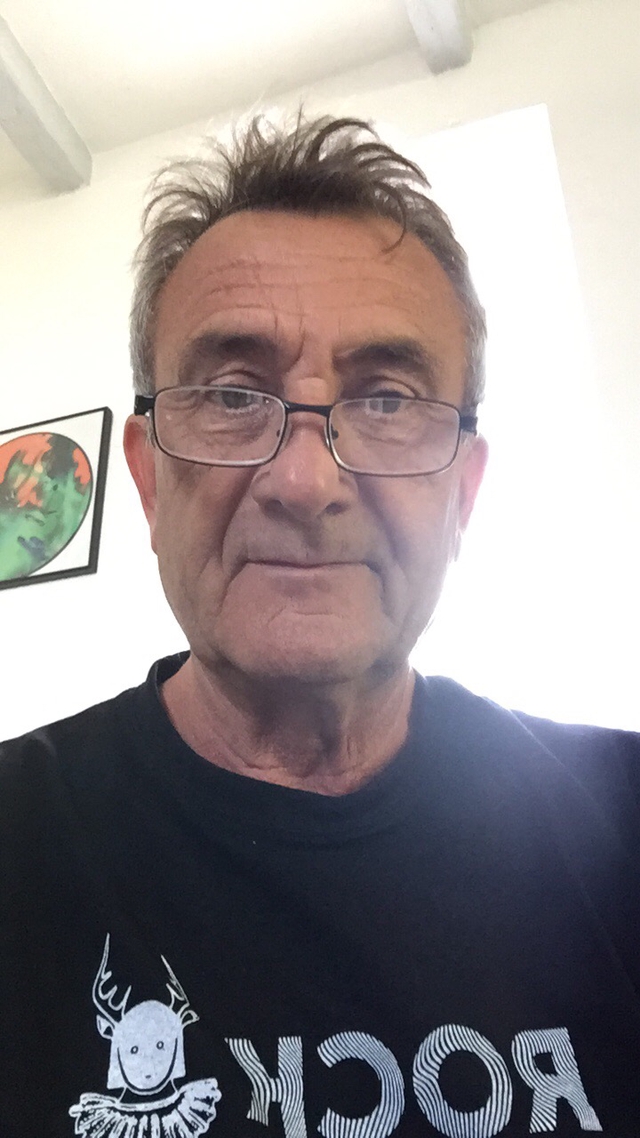 - Pierre CHEVALIER : pianist and referent of the group PRESENT

Totally committed in PRESENT since 1997, as composer, pianist and referent of the band, Pierre is the person who coordinates all the recording and performing projects for the group. He is in permanent contact with the musicians and is, in close collaboration with Roger Trigaux, the decision-maker for the objectives of the current crowdfunding.