A CITY WITH NO CINEMA

A CINEMA FOR BOBO-DIOULASSO 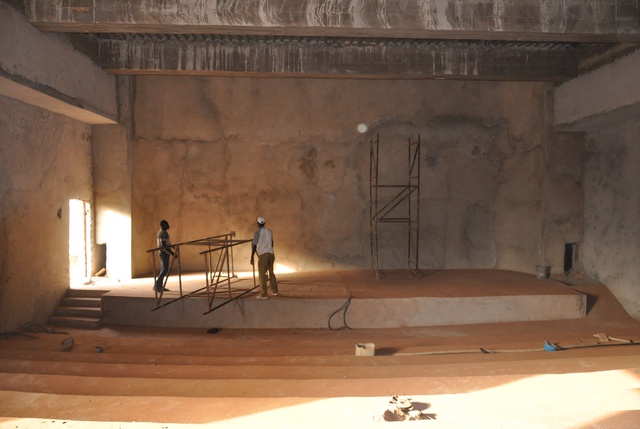 In 2013, the non-profit organisation ASCBF starts the works to re-open the old CIné Guimbi. This time, it will hold two theatres, a multipurpose room, a bar, a restaurant and offices.

Jean-Marc Lalo, Ciné Guimbi's architect, tells us the story of the project:

The new Ciné Guimbi was designed by atelier d'architecture Lalo and will be environmentally responsible. Built with local materials by local craftmen, it will also hold a vegetal roof and work on solar energy.

Roukiata Ouedraogo, one of our ambassadors, explains what the funds are for:

The works have reached the end of phase 1 and it is now time to launch operation "Clos-couvert".

This implies securing everything that has been done so far, for the building site is currently in the open-air. With 50,000 € – our primary target for this campaign – we will be able to:

- Finish the wired roof, the architectural symbol of the Ciné Guimbi.

- Bring the impermeability works to an end.

This stage is vital to the Ciné's Guimbi future! 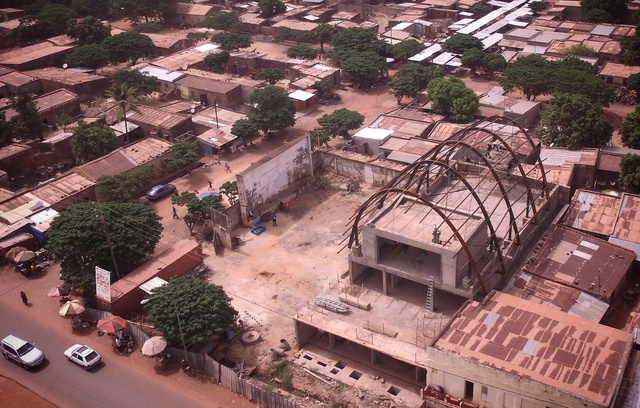 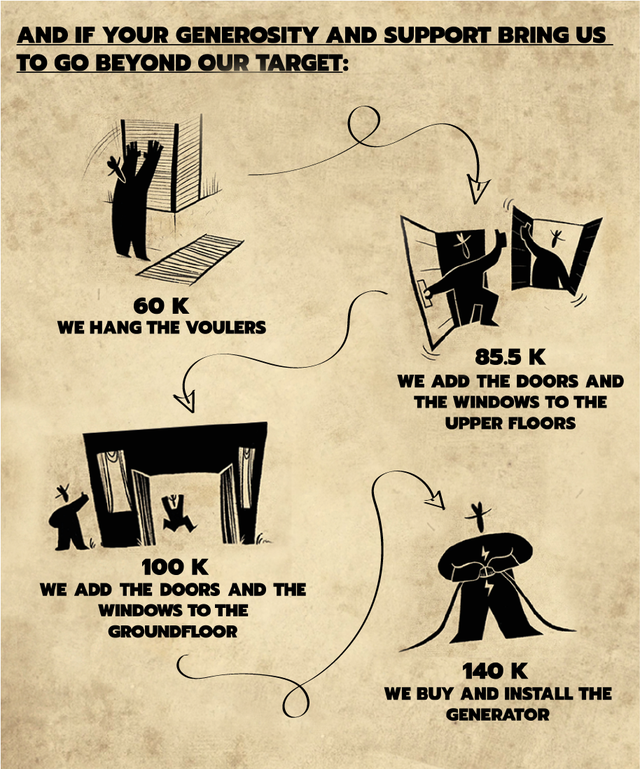 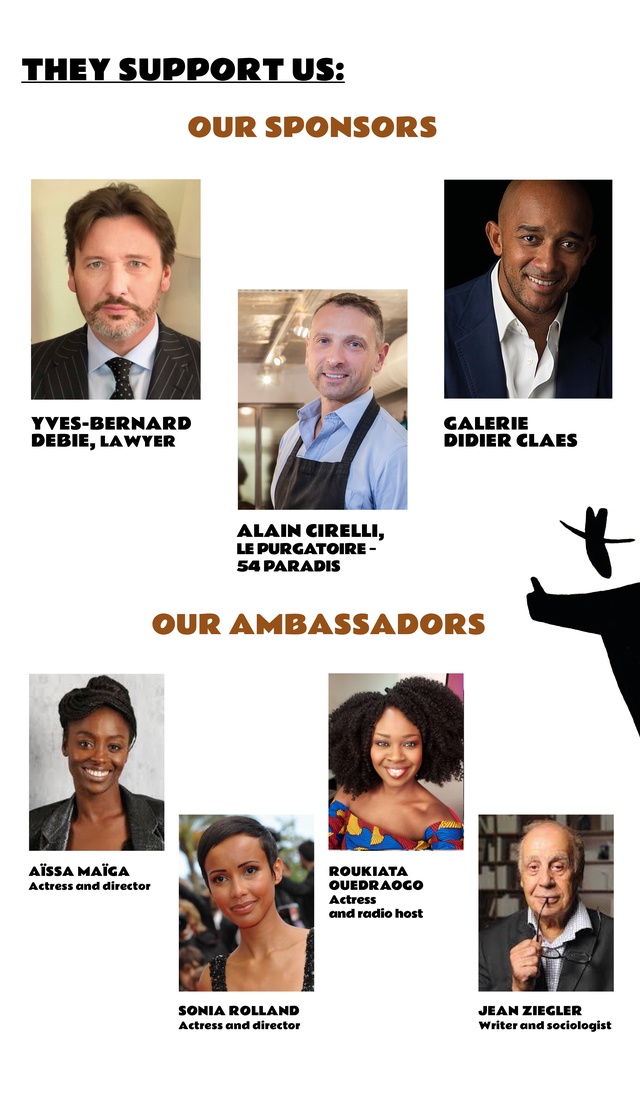 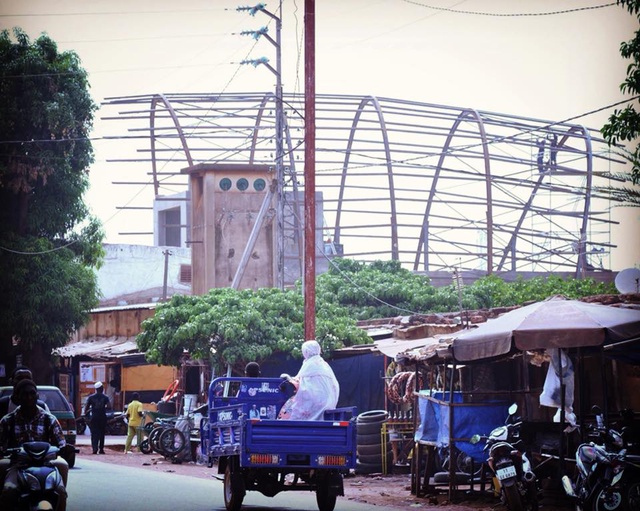 Founded in Burkina Faso in 2013, the ASCBF owns the 1,400 m2 piece of land on which the Ciné Guimbi is being built. Their goal is to support local cinematic production in Burkina Faso, as other forms of arts, at both a national and international level. 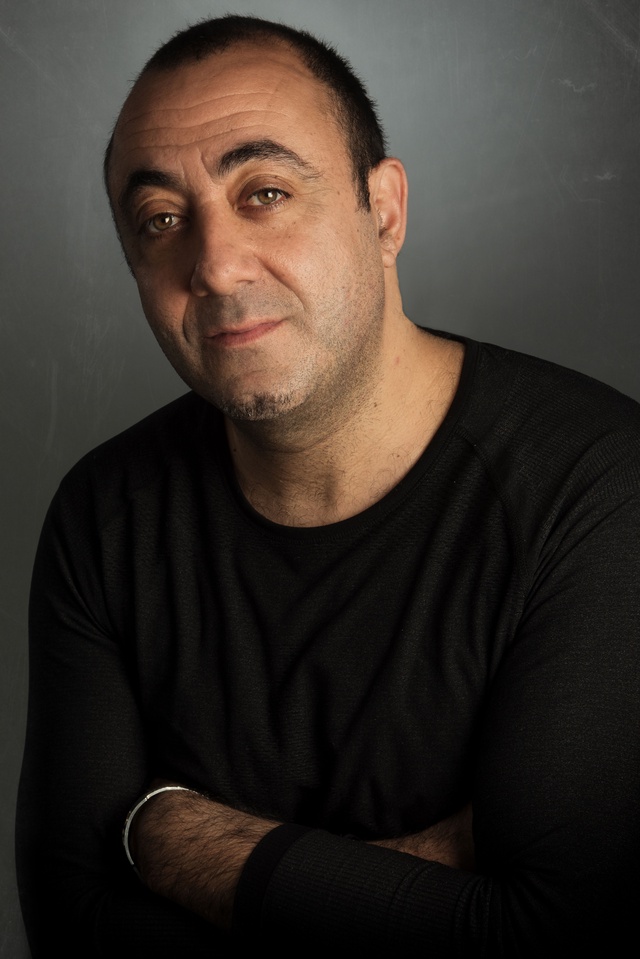 Berni Goldblat is a film maker and directed many documentaries, mostly in Burkina Faso. In 2000, he co-founded Cinomade, a non-profit organisation which goal is to produce and broadcast awarness media, especially through cinema. In 2006, he founded "Les Films du Djabadjah", an independent production and broadcast company based in Bobo-Dioulasso. Since 2011, he also teaches script writing and organised seven artist residences in Bobo-Dioulasso for young African writers. In 2017,  he directed WALLAY, his first feature film, which won several prizes througout the world. He also presides over the Africa Movie Academy Awards jury.