IBOGA GREEN is a series of short films that immerses us in the complex journey of Michael "Mike" Moussounda, a young African student whose life changes in the heart of an important drug network.

Each episode deals in an original way with the impact of narcotraffc on the jagged course of young immigrants in search of a door of sorcery. Mike is welcomed as soon as he arrives in France by his childhood friend, Mitchell. He came first to his studies and quickly rejoined the Kartel after having lost all of his fi nancial support.

Driven by the insfint of survival and out of ease, he then has the idea to create a new drug based on iboga extracts, an African plant known for its hallucinatory awakening and for its help to connect spiritual. Mike's "Green" becomes almost instantly a commercial success. With its well-known product, the Kartel and the Black Mwana, two major distributors in Paris, are looking for the person responsible for their decrease in acfivity.

Mike finds himself in the middle of a war of territories and power games. Sometimes encouraged by his friends, sometimes warned, he will go bad choices in bad choices that eventually lead to his loss.

This season focuses on the ambifions that have become common for Mike, Mitchell and Julie to create a new drug called "Green" based on an African plant with parficular virtues, "Iboga". It is at the heart of a gang war that this very ambitious project will have to take its essence and will cohabit with the realities lived by these young immigrants in the Paris region. 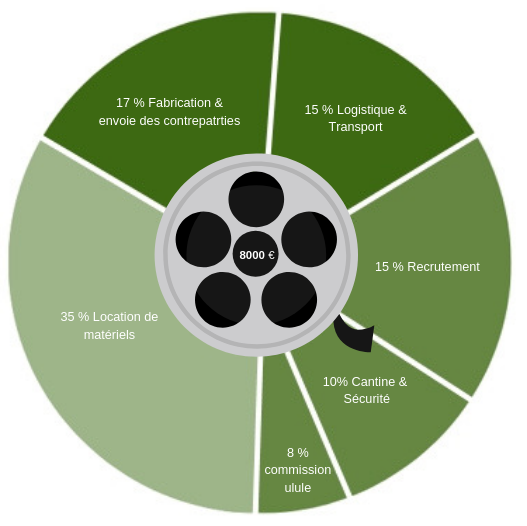 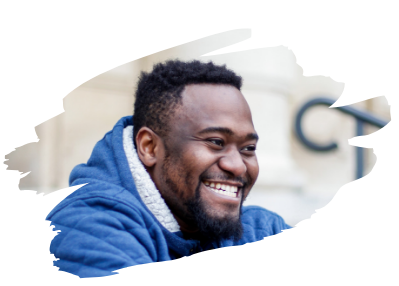